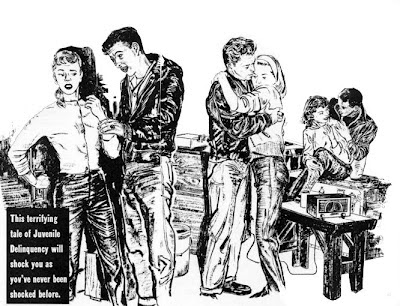 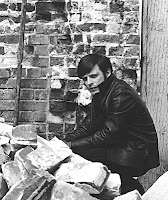 Harlan Ellison, author of the controversial new book duo PULLING A TRAIN and GETTING IN THE WIND (Kicks Books USA) and the subject of a new perfume (look out, Karl Lagerfeld) called SEX GANG (title of one of the TRAIN stories) is slated for a live intergalactic radio interview broadcast tomorrow (Tuesday July 17) from 6-7 PM EST on WFMU 91.1 fm 90.1 fm wfmu.org).


Tune in as acclaimed host Chris T digs deep into the mind of one of the greatest scribes of our generation.


Cleveland-born Ellison's published works include over 1,700 short stories, novellas, screenplays, essays, teleplays and books. He is the recipient of numerous awards including multiple Hugos, Nebulas, and Edgars.

Ellison's two new books hail from Brooklyn, NY based publisher KICKS BOOKS, which specialized in genre-busting pulp fiction that has been kept fro the public for far too long. Each book issued by KB USA is carefully considered for publication. The company sprouted from collectors-only fanzines BAD SEED and SMUT PEDDLER, offshoots of rock 'n' roll magazine KICKS.


Ellison's experience as a teenage mobster in the Red Hook slums of Brooklyn, NY in the 1950's brings an authentically acrid attitude to his writings, which is entirely unique.


These tales are marked with street violence-- juvenile delinquent, zip-gun blasting bad attitude and envelope-pushing sexual situations that set the barre fifty years ahead of today's psychosexual conflict-addled mayhem. Ellison has included new essays to each volume which reveal, for the first time, the true  stories behind his early career when he was "doing it for the buck".

Kicks Books is the only known publisher in the history of the world to issue a perfume intended to accompany the books. House of Kicks Parfum has issued a "Scent of The Streets" called SEX GANG, named for one of the stories in PULLING A TRAIN.


It is available in a limited edition, packaged with a miniature switchblade. 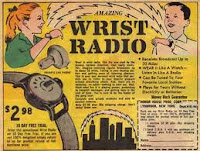 
The Harlan E/Chris T match can be heard on WFMU tomorrow, Tuesday, July 17 at 6 PM EST. Listeners worldwide may tune in to have their ears singed at wfmu.org.